We are Denver’s most gentle and complete chipmunk service! 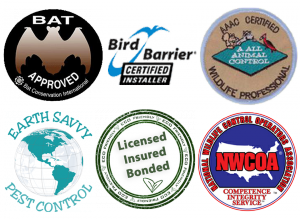 Chipmunks and Ground Squirrels can be found in all of the following county or counties: Adams, Arapahoe, Boulder, Broomfield, Denver, Douglas, Elbert, Jefferson and Park. AAAC Wildlife Removal will provide Chipmunk and Chipmunk control and removal services in these counties.

AAAC Wildlife Removal of Denver is your Chipmunk and Ground Squirrel Control Specialist. If you have a Chipmunk control or removal need, call us at 970-431-8404.